An Initiative To Promote Rural and Hidden Talents Simple and soft spoken by nature, Shri Madan Lal Sharma is an ideal teacher who gets intimate with people in the very first interaction. Endeared by friends and relations, this legendary figure from the east of Bharatpur has now dedicated his life to Radha and Krishna. A singer by inheritence, his sweet voice has the power to enchant and captivate his audience. Social Worker, Sri Gangangar, (Raj.)An unparalleled social worker, he founded Shri Jagdamba Andh Vidhyalaya in 1980. The institute has proved to be a boon for the blind and dumb.

His contribution in the field of elimination of blindness will be remembered by generations to come. More than eight lac blind people have been benefited through various camps organised by Swami ji. He started the first Brail Press of the country in his school which provides free text books to all the blind people. 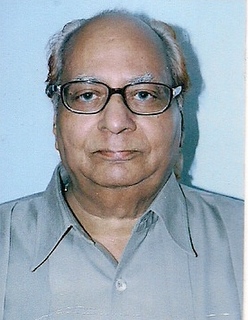 Sh. Singhvi worked for 34 years as the officer of the Indian information service. He is the editor of a number of magazines today. He was honoured with the Best Journalist Award in 1989 by the Govt. of Rajasthan & the National Unity Award in 1990 by the President of India. He has rendered great services for the welfare of the physically challenged people. He arranged financial assistance, artificial limbs, tri-cycles & scholarships for the needy physically challenged people. He has been a National Carom Player. 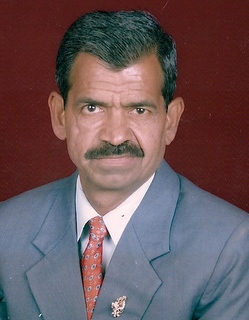 Sh. Katara helps the poor and helpless people through his Institution named Shri Mitramandali Rajasthan Samaj Samiti. His institution has distributed more then 10,000 blankets & an equal number of sarees to the needy people. More than 4,000 school boys & girls have been provided with uniform. He organizes blood donation camps for the needy patients. 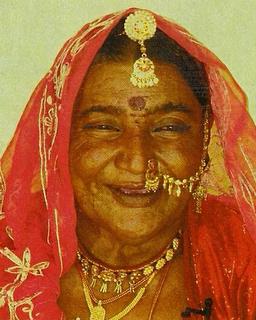 She belongs to Ramsar village in Barmer (Rajasthan). She brought her art to the public forum by setting aside all the social taboos and thus earned livelihood for her family. She remained undeterred in struggle despite being physically challenged. She popularised traditional songs along-with her sister & the duo was known as Rukma - Alka. She has created a niche in the Mand style of singing in Rajasthan. 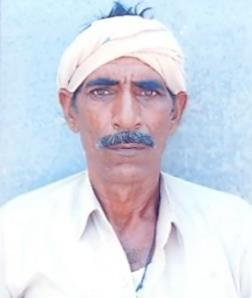 He is a progressive farmer who toils hard to convert the sand dunes of Churu into a green park. He is a source of inspiration for those who are new in the field farming. His green field amid sand dunes tells the story of his hard work & better application of new technology. 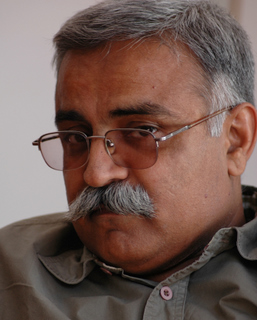 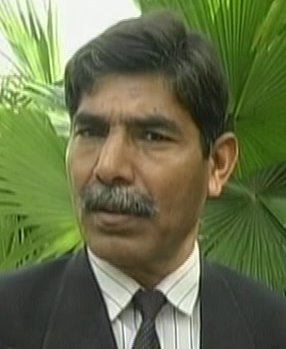 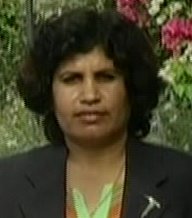 The couple has created a niche in the field of mountaineering. Having emerged from the deserts of Rajasthan, the duo has scaled high peaks of mountains a number of time. Magan Bissa made several attempts to reach to the top of . Unfortunately, he himself could not reach to the top but he continued to assist young mountaineers. He was awarded the president's Sena Medal in 1996 & got silver medal of the IMF in 1985. His wife Sushma stood by him in all his adventurous campaigns. 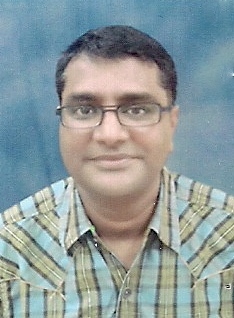 Born at Nohar in Hanumangarh District of Rajasthan, Laxman Vyas attained a bachelor degree in Fine Arts (Sculpture) from the . Later on, he dedicated himself to sculpture. He has sculpted statues of Maharana Sanga, Maharana Pratap, Gogaji, Hadi Rani, Maharaja Surajmal, Subhash Chandra Bose, Jawaharlal Nehru and Devilal, former leader of Haryana. 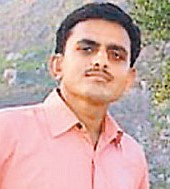 He belongs to Alwar & has been selected in the IAS () exam. His family has been suffering from a strange disease in which when a child overs his first 6 years, becomes a deaf. Yet, he qualified thrice in the I.A.S. exam. He started his job as LDC in 1996. Thereafter, he joined Govt. College Deoli as Lecturer in 1997. He became an RAS officer in 2001. He is under training at Mussoorie these days for a bright career in IAS. He provides free coaching to the needy people so that they too can have a bright future. Born in Sri Karanpur, this T.V. Artist has scaled great heights in the field of acting. He spent his childhood at Suratgarh and later acquired his education at . He continued to perform in theatre. He wanted to release a music album in Mumbai but financial constraints prevented him from doing so. He thought of trying his luck in the field of acting. Today he is a popular artist and has worked in many T.V. serials. Prominent among his T.V. serials are :- Balika Vadhu, Kismet Ka Khel, Kahaani Hamaare Mahabharat Ki, Yeh Meri Life Hai etc.

It is running very fast